Land Rover Defender 90! Custom! Too Much To List! Call For Details! on 2040-cars 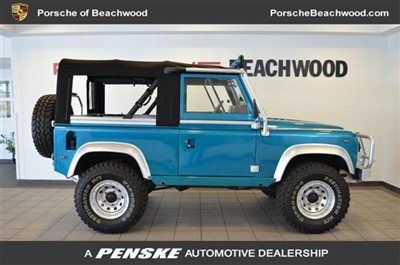