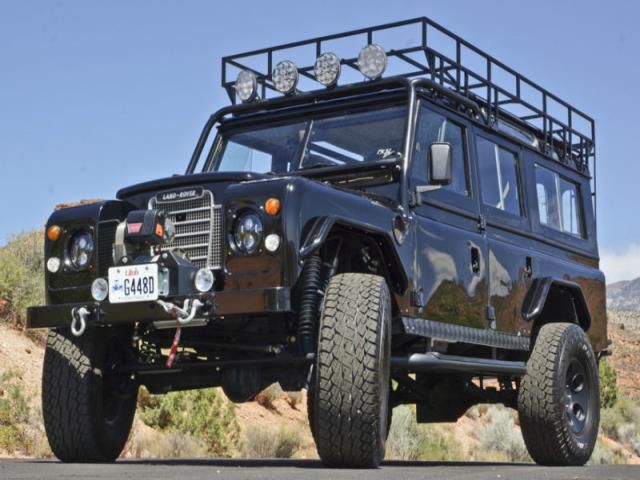 1980 - Land Rover Defender
Please feel free to contact me with any questions at : worthmineralsprings8@mynet.com