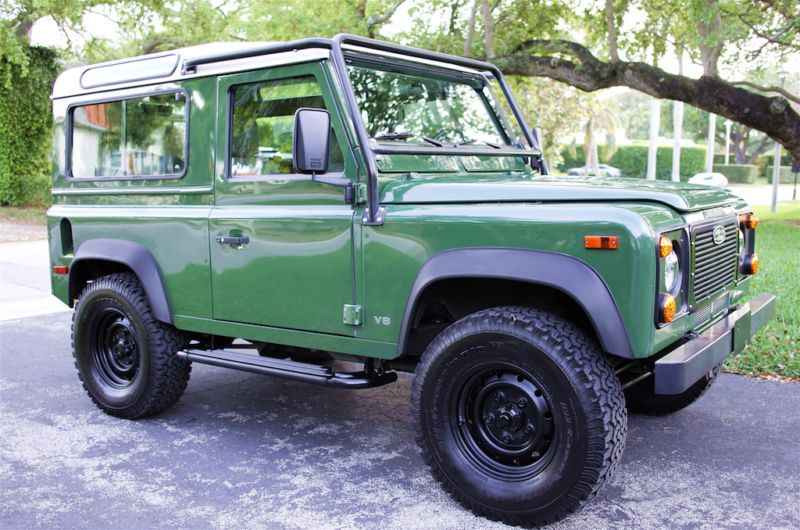 For more details email me at: shantellssspiess@clubaprilia.com .

Stock side facing & matching original safari jump seats and all accompanying hardware included. The matching Exmoor lock & fold front facing seats that I installed are much safer for passengers and children (including baby seats) which is why I purchased and installed them at considerable expense.