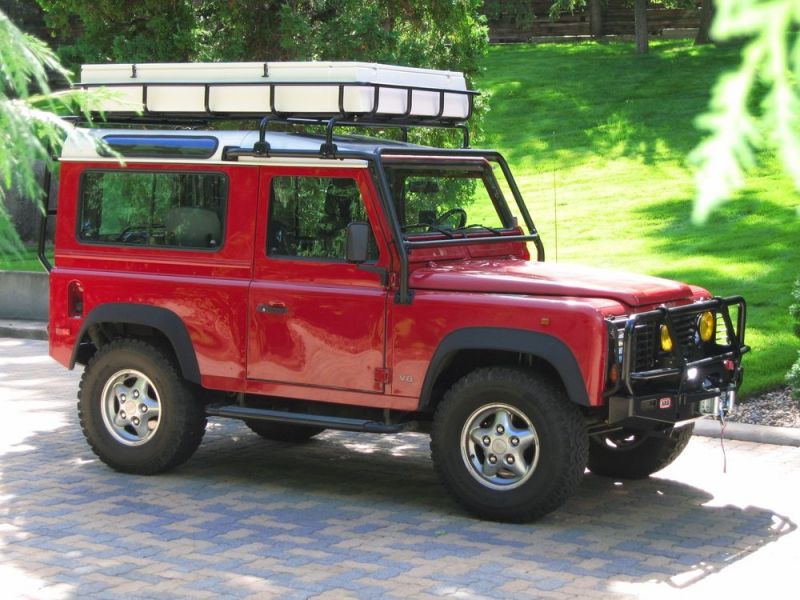 Please message me with questions at: tristantllongworth@ukspecialists.com .