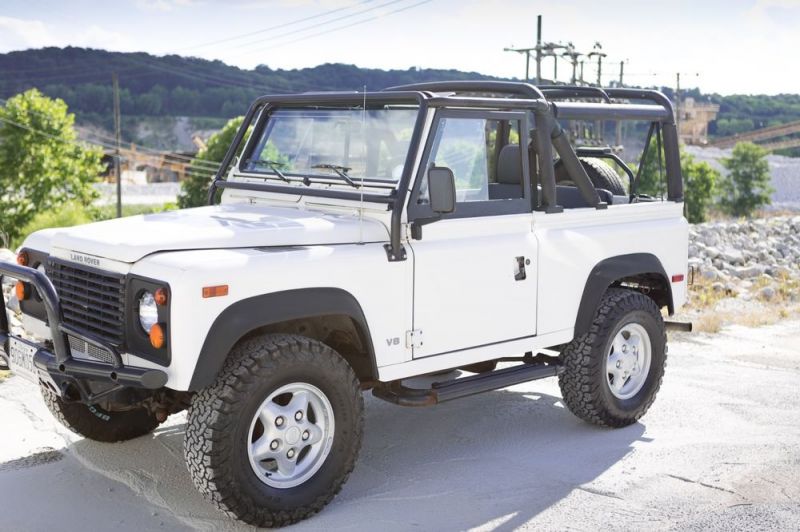 Please email me with any questions or requests for additional pics or something specific at: kevenkdduplessy@ukartists.com .

This is a great vehicle in great working condition and been very well maintained.