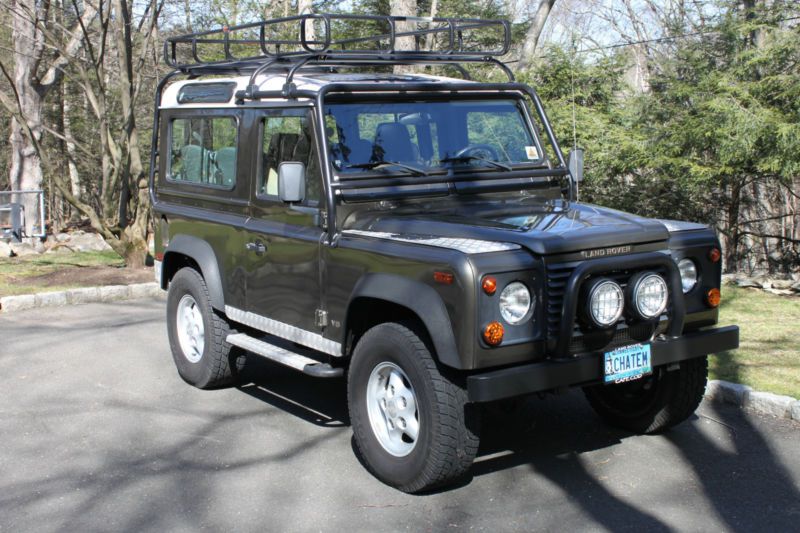 If you have any questions feel free to email me at: jewell.daffin@chewiemail.com .

1997 Land Rover Defender 90 LE. The truck has been meticulously maintained, and there are detailed service records to back it up. Inside and out, this Defender is immaculate.