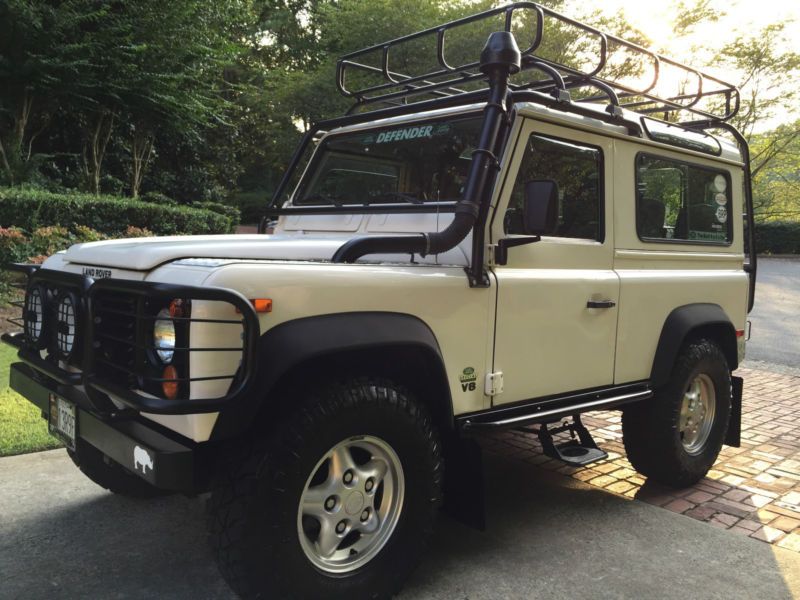 The motor itself is running beautifully, no oil leaks, no burning oil, will run all day long if you want it to. I
do not hesitate to drive it anywhere !! It seems to be a favorite among men and women of all ages. Every where I go
someone has to stop me to tell me a story about their experience with the Defender model !!
Tires have less than 1000 miles on them.
I HAVE A CLEAR TITLE IN HAND !
BOOKS A GREAT SERVICE RECORDS & 1 KEY