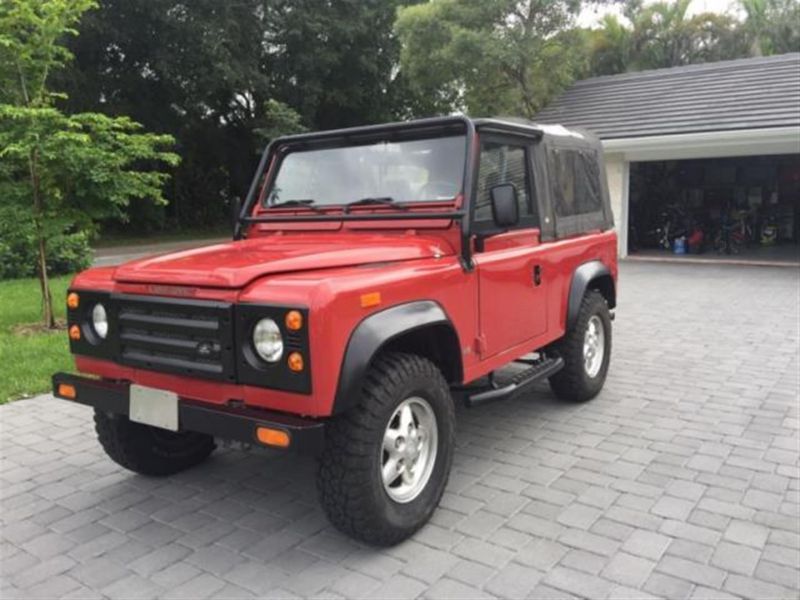 This Land Rover Is Well Cared For. Car Is In Original Condition. I Bought It 3Years Ago And Have Done A Number Of Things To It: Change Transfer Box AndDifferential, Changed Front Grill And Light Trim, Painted All Exterior BlackParts, Added Rear Seat And Mats. Tires Look Like New. The Undercarriage AndEngine Compartment Are Very Clean.the Red Paint On This Car Is Original. Has ACouple Of Minor Scratches But I Was Looking To Maintain The Originality Of TheVehicle. The Soft Top Is Also Original And Is Faded But Overall In "ok"Condition. Engine Runs Very Well. You Get What You See In This Car.