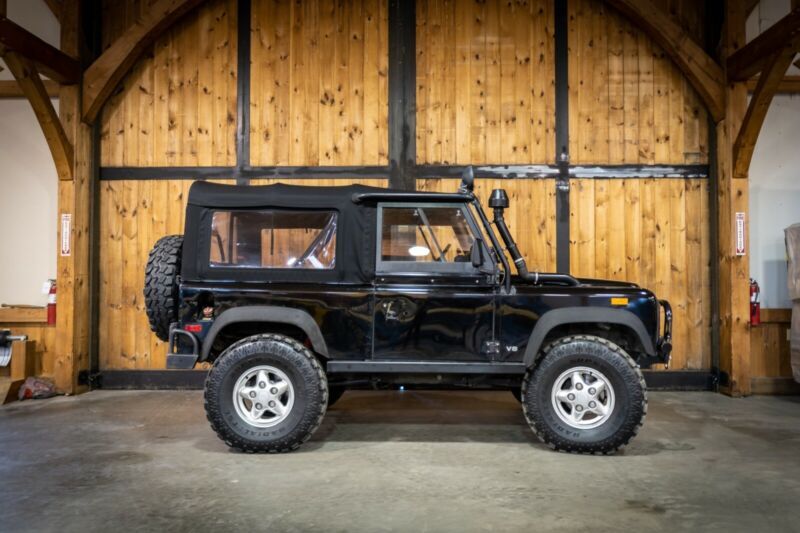 1994 Land Rover Defender NAS. This was 1 of 100 94's released as the " Presidential ". All original paint in great
condition for vintage. Original manual with purchase information and maintenance records. Many new maintenance items done as needed. This is a very clean Defender with no rust. Original paint with Badger Coach Works top and seat covers.