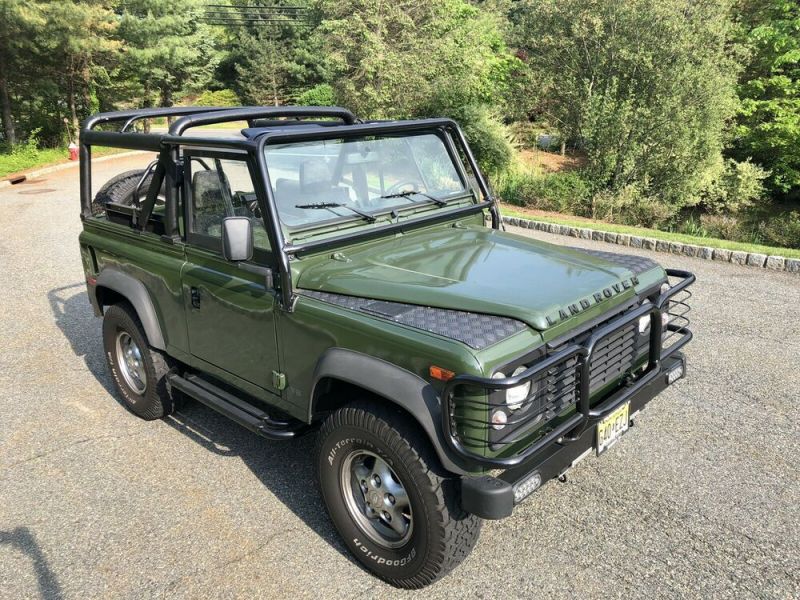 The truck hadn't been involved in any accident or flooded and no structure damage .