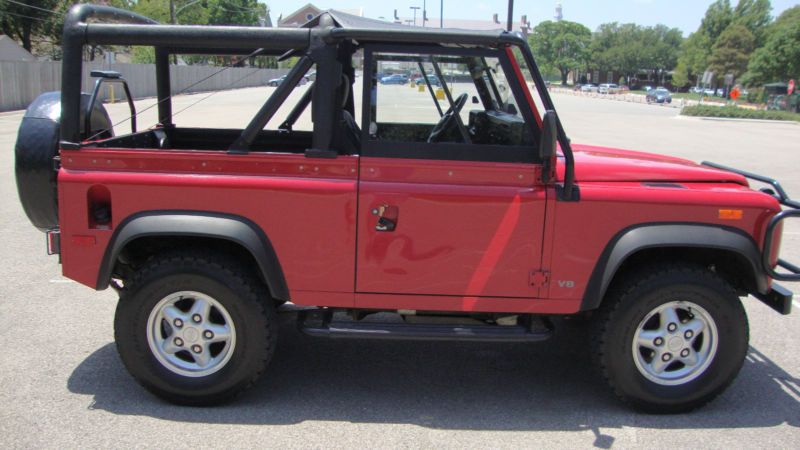 I purchased this Rover new in 1995 from the Land Rover Dealer in Dallas, Texas. I have every service record. New Exmoor Trim Seats, custom made in the UK. New Tuffy Locking Center Console. This Rover has been fully serviced since day 1