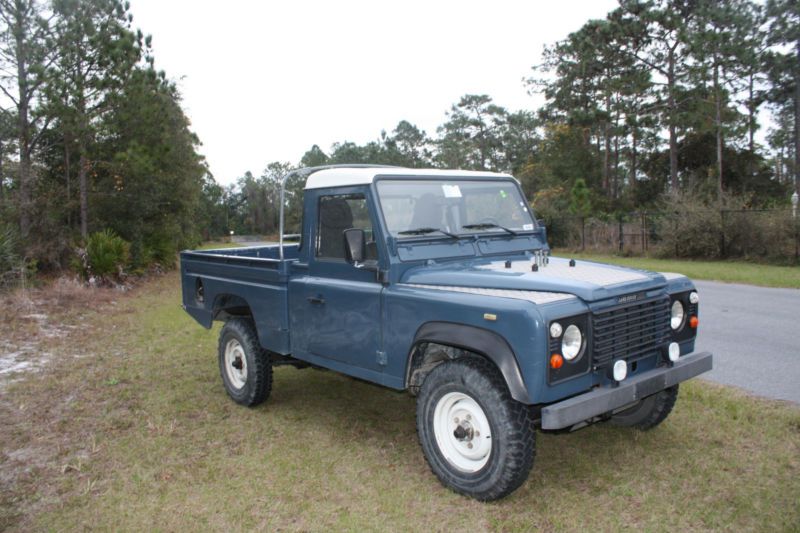 Send me an email at: natalyaaricas@juno.com .

Nice truck with a 2.5 turbo diesel engine. Older Defenders are bare bones, no a/c, manual transmission, crank windows... it does have power steering.