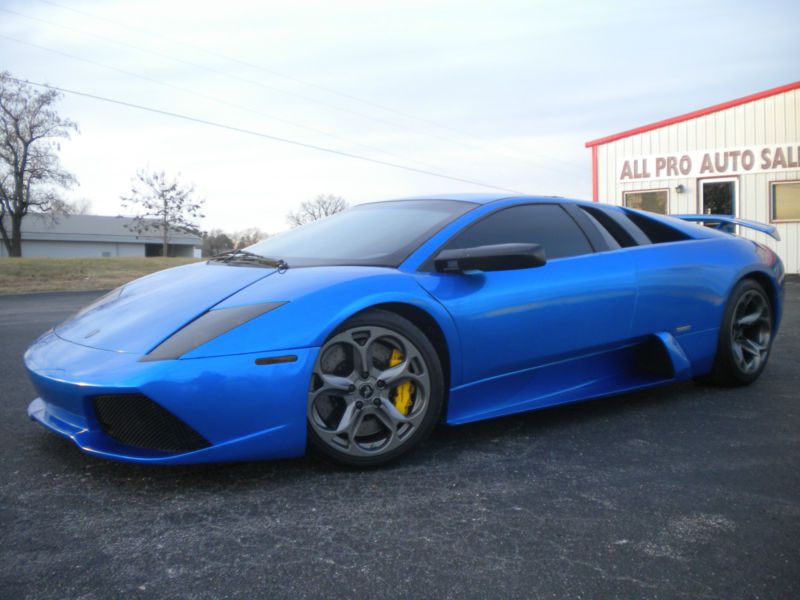 We've seen it time and time again, but we never seem to get tired of it. We are referring, of course, to races between supercars and fighter jets. The time-honored tradition has seen a Lamborghini Reventón take on a Panavia Tornado, an SRT Viper line up alongside an F-16, even a Red Bull F1 car tackle an F/A-18 Hornet. But now it's time for the new Lamborghini Huracán to take its turn. And since this contest takes place in Russia, its rival is none other than the Sukhoi Su-30 Flanker-C, the two-seat version of the earlier Su-27 and one of the most advanced aircraft to come out of the Soviet Union.
Now there are, of course, many ways to set up a race between car and jet, but for this one, the organizers had the competitors line up on the runway, accelerate past a marker (at which point the jet is already in the air), turn around and return. We'll let you watch the video for yourself to see which won, but either way, there can be little question that the Su-30 and the latest Lamborghini are two of the most formidable performance machines ever devised.

Lamborghini Aventador art car features every color of the rainbow

With a catalog packed with shades of orange and yellow, the Lamborghini Aventador doesn't shy away from bright colors. But the stock palette still pales in comparison to this latest art car.
This technicolor Aventador Roadster was created by Franco-American artist and musician Duaiv, who previously applied his talents to Ferraris like the FF and 458 Spider. Lamborghini Miami, a division of Prestige Imports in North Beach, Florida, applied the evidently very successful artist's painting to a vinyl wrap and fitted to the Lambo along with a Novitec rear spoiler to create a one-of-a-kind supercar that is anything but a sleeper. You know, just in case an Aventador didn't already stand out enough.