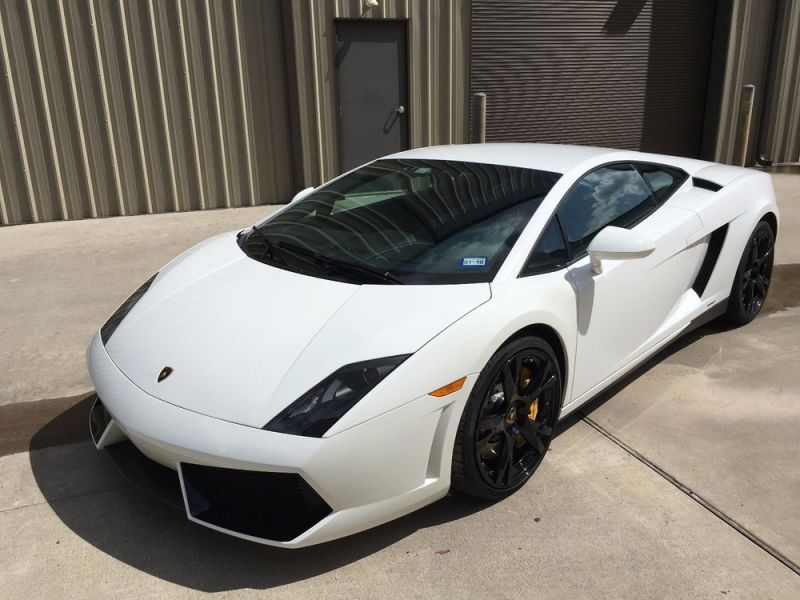 If you have any questions please email at: ardeliagirven@monemail.com .

The Volkswagen Group supports many racing programs among its various brands, but somewhat surprisingly, Lamborghini is not chief among them. Not by a long shot. But even Lambo is getting in on the action with the upcoming launch of the Huracán GT3 previewed in this latest video clip from testing at the Vallelunga circuit near Rome.
The new Huracán GT3 will be Lamborghini's first major in-house competitive racing project, building on the Huracán Super Trofeo spec racer and the previous Gallardo and Murciélago racers that were developed by Reiter Engineering (with varying levels of support from the factory).
Expect the Huracán GT3 to be based closely on the production version, but in order to comply with FIA GT3 class regulations, we can expect that it will have to shed a good few hundred pounds off its curb weight - even more if the Squadra Corse wants to keep the 5.2-liter V10 at the same 600-horsepower output it boasts in road-going trim.

As it turns out, there might just be more than three lucky souls on the planet who will be able to claim ownership of a Lamborghini Veneno. While Lamborghini still plans to make triplets out of the winged and vented hypercar, we hear that there is a Veneno Roadster in the works.
Early yesterday, our own Matt Davis caught wind of an open-top Veneno, but Car and Driver has some more details about the car. The article says that a total of nine Veneno Roadsters could be built with each carrying a price tag of around $4.4 million US. If you're keeping track at home, that's a premium of a cool half-million bucks to get the Veneno to go topless, and with all three of the coupes already accounted for, we're sure Lamborghini won't have a hard time unloading the Roadsters.
There is no additional information about the Lamborghini Veneno Roadster, but if we had to guess, we'd figure it will likely use some lightweight removable roof panels like the Aventador Roadster.