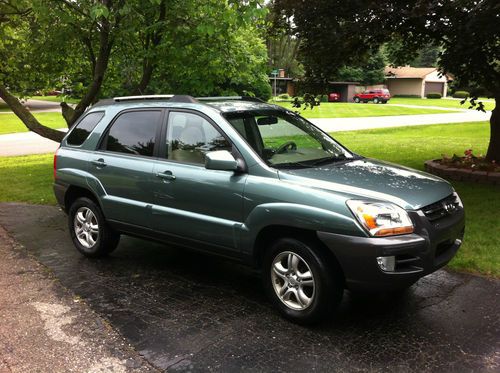 Condition: UsedA vehicle is considered used if it has been registered and issued a title. Used vehicles have had at least one previous owner. The condition of the exterior, interior and engine can vary depending on the vehicle's history. See the seller's listing for full details and description of any imperfections.Seller Notes:"A couple of very very small scratches and rock chips. Also a few very small scratches on the plastic on the inside that can be touched up. Absolutely perfect otherwise and strongly recommend taking it for an inspection to see how well my vehicle has been cared for."

I will be listing lots of pics later today.  Going to use a better camera:)