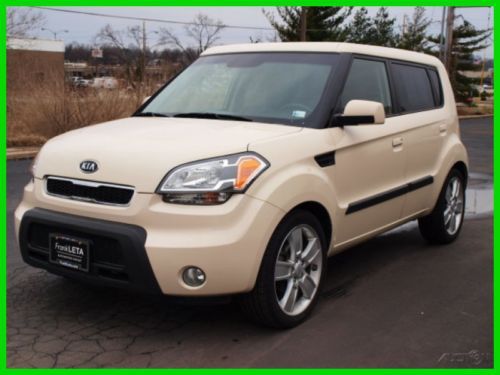 Rounding Out The Market's Best Box
As a car critic, you can tell a lot about a new car just by looking at a map. That's because more often than not, the geography of where a vehicle is initially launched will tell you a surprising amount about how the automaker feels about its new baby. Manufacturers want their models to be shown in the best light - dynamically and socially - so they put a lot of thought into where they first let members of the media slip behind the wheel. Luxury cars nestle up closely to swank hotels in the globe's trendiest locales, high-performance cars are let loose on breathtaking mountain roads with adjacent racetracks, and so on. It all makes for a tough life, as you can imagine.
So consider it telling that when Kia first launched the Soul way back in 2009, it did so in Miami. Trendy? Check. Billiard-table level, arrow-straight smooth roads? Frequently snarled with traffic? Check and check. You see, good as it was, the original Soul wasn't a particularly thrilling driver. Competent, sure, but its simplistic suspension, modest power and upright dimensions didn't exactly afford it entertaining driving dynamics. Which is exactly why Kia launched it in an environment utterly devoid of potholes and curves (save those conjured by the area's robust plastic surgery community), instead choosing a city loaded down with pedestrians and slow-moving motorists.