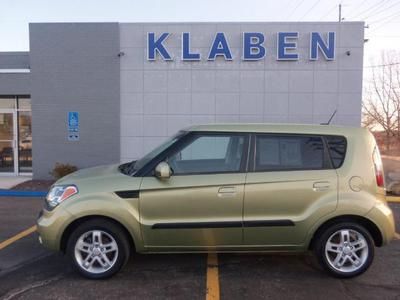 "I was a Kia K900 driver and fan before we decided to become partners, so I'm really excited to be Kia's first-ever luxury ambassador." - LeBron James
LeBron James is taking his talents to Kia.