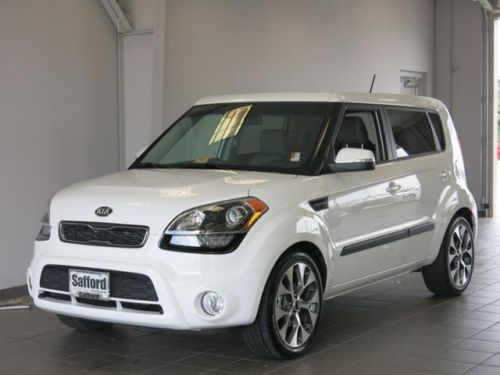 We're going to go ahead and give Kia the benefit of the doubt - the automaker brought us a bathing-suit-clad Adriana Lima in its Super Bowl spot from last year. That kind of thing doesn't go unappreciated.
But, if we're really honest, and judging solely on the "teaser" video below, the space suit-wearing, baby-star from Kia's commercial this year is really creeping us out.
In any event, the Kia ad (sorry, "mini-movie") called Space Babies will be set on the distant planet of "Babylandia," and will attempt to present some kind of lie about where babies come from in the ultimate service of selling the 2014 Kia Sorento. Don't let the panda, dog, pig, giraffe, rhino and unholy baby stare make you take your eye off the ball, folks - there's a car on sale here.