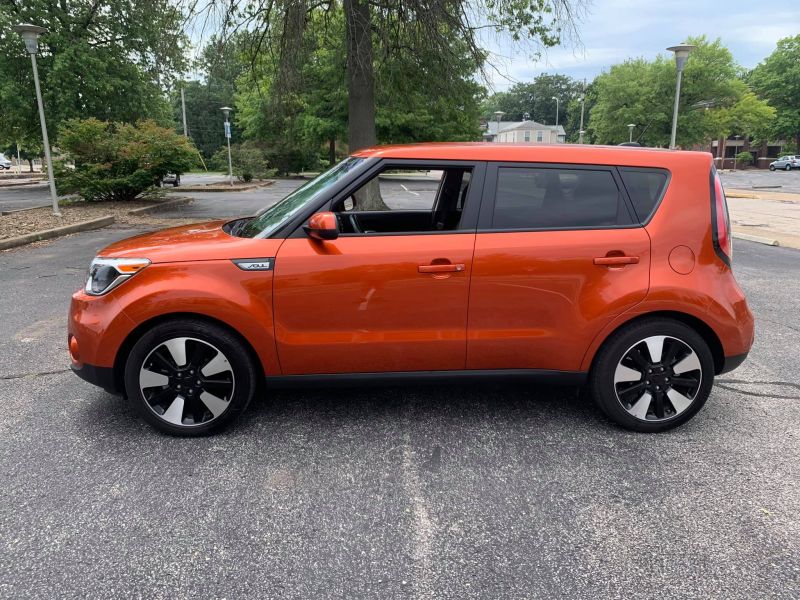 We recently spotted it testing, and now Kia digitally dropped all of the cladding and obfuscation from its next-generation Sorento crossover to tease its true face. For the new model, it certainly looks as if the company's designers will evolve the current CUV's shape to be a bit more curvaceous than before.
According to Kia, the new design has a lower roofline and higher beltline than the current model, and the side windows certainly look a lot narrower than they are now. These renderings also hint at the next Sorento's more rectangular, vertical front end with the Korean automaker's now recognizable "tiger-nose grille." At the back, the styling appears to be a bit more rounded with the rear glass and taillights wrapping around slightly.
We won't have to base our opinions on renderings for long. Kia says that it will unveil the new Sorento in Korea at the end of August and will debut it to Europeans at the 2014 Paris Motor Show in early October. Scroll down to watch a video showing off some more renderings of the upcoming model and read Kia's teaser release.