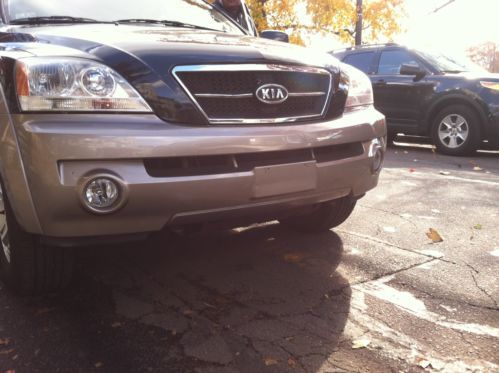 Kia builds one millionth vehicle in the US

Kia Motors Manufacturing Georgia, Inc. (KMMG), the plant that produces the Kia Sorento crossover and Optima sedan, celebrated today as a Snow White Pearl 2014 Sorento SXL rolled off the assembly line at the 2,259-acre site, marking the one-millionth Kia to be produced on US soil.
Located in West Point, Georgia, KMMG was Kia Motors America's first manufacturing plant in the US and represented an initial investment of $1 billion. The plant started producing the 2011 Sorento on November 16, 2009 and is responsible for the creation of 11,000 jobs in West Point and the surrounding region. Production of the Optima sedan, Kia's best-selling car in the US for the past 18 months, started at the factory in 2011, and, in 2012, the completion of a $100 million expansion upped annual vehicle production capacity to 360,000.
"Building one million vehicles in less than four years is a tremendous achievement and one that each one of our more than 3,000 team members can take great pride in," said Byung Mo Ahn, Group President and CEO for Kia Motors America and KMMG.