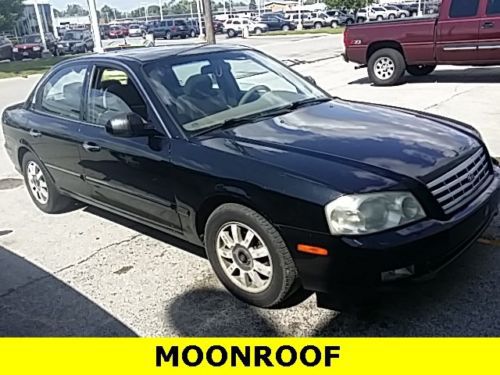 The big global news of late is a deal that sees a number of major powers easing some sanctions on Iran in return for the Middle Eastern nation scaling back its nuclear program. This thawing of relations between Iran and the West could have far-reaching impacts in both the near and long term, particularly on the auto industry.
As Bloomberg points out, foreign manufacturers, especially Kia and Peugeot, stand to win big by this short-term easing of sanctions. But the impact of opening up the Iranian market to larger-scale sales cannot be underestimated - Peugeot, for example, sold 457,900 units to Iran in 2011 as spare parts kits alone. Opening the Iranian market could also have a huge impact on the cost of oil, as the country was one of the largest producers in the OPEC consortium before firmer sanctions took effect in 2012. Still, as David Cohen, US undersecretary for terrorism and financial intelligence said, it's "not open season now for business in Iran."
Bloomberg has an excellent report of all the near-term effects an easing of sanctions has across a number of industries. Hop over and give it a look.