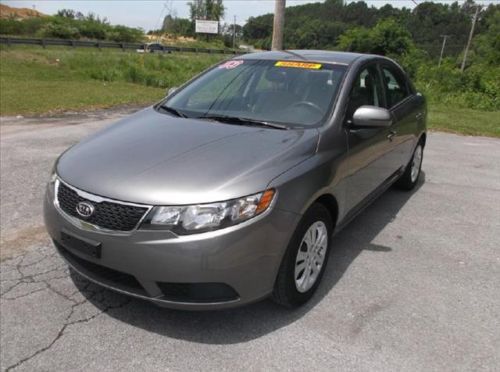 While improving its quality, appeal and market share in recent years, Kia has made tremendous strides in transportation technology as well, and aims to further that at the upcoming Consumer Electronics Show in Las Vegas with new telematics and infotainment systems.
Among the new tech Kia will be displaying at CES this year will be several future advancements to its UVO system. The User-Centered Driver (UCD) concept centers around a widescreen head-up display that projects vital data such as speed, navigation directions and traffic information across 18 inches above the instrument cluster, joined by a 12.3-inch TFT display that presents the information in a 3D view, wireless mobile charging and hand-gesture recognition.
The In-Vehicle Information (IVI) concept uses a multi-display system (based around a 20-inch multi-touch center-console display) that synchronizes with a tablet or smartphone to interface with the concierge service, social networking, parking assist and smart radio functions. The system also enables vehicle-to-vehicle and vehicle-to-infrastructure communication and HD wireless connectivity.