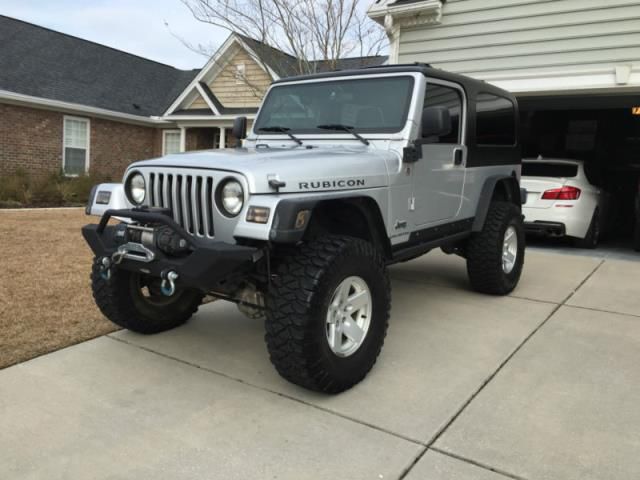 2014 Jeep Cherokee configurator up and running

Production delays aside, Jeep is steaming towards its September on-sale date for the 2014 Cherokee. The reborn midsizer's configurator has just gone live, meaning you can fiddle with different options, colors and trim levels to your heart's content.
The cheapest model available is the 4X2 Sport, which starts at a reasonable $22,995. On the high end, the Cherokee's builder allowed us to indulge our passion for ludicrously priced vehicles by outfitting the top-end Trailhawk, which already starts at $29,495, with $8,610 in options. The resulting car, which you can see above, would retail for $39,100 after the $995 destination is factored in.
Head on over to Jeep's build-it-yourself website and have a look around.