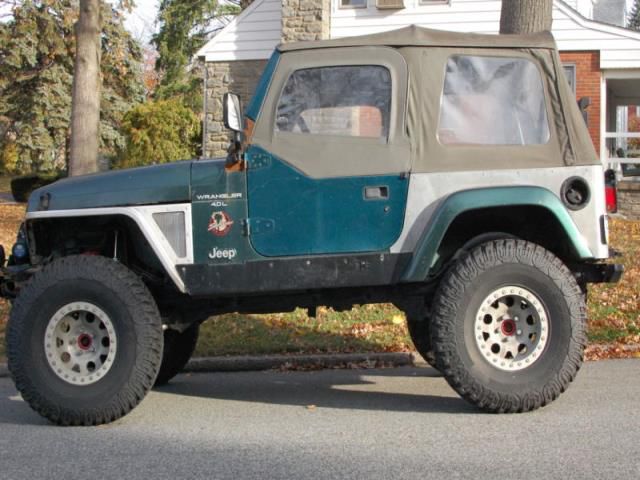 This is a turn key off roader. You can take it out as is and have a BLAST. Or you could finish the project with paint and turn it into a very competent street vehicle.