Amazing In Anvil - Another Rubitrux Conversion, Rubicon Jeep on 2040-cars 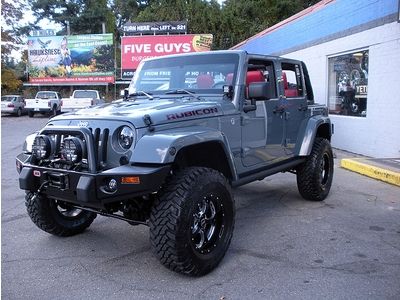