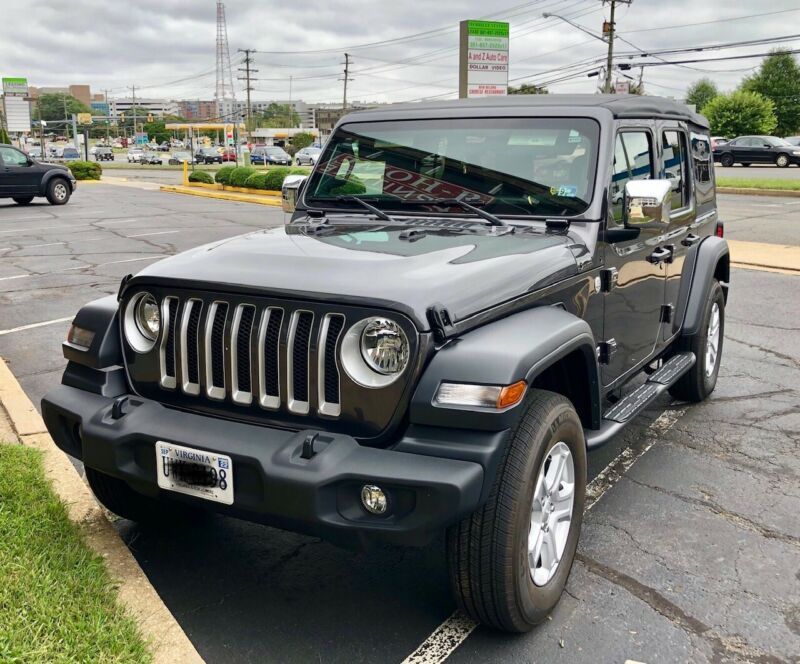 Like Brand New 2018 Jeep Wrangler Sport S with No Miles Only 2200
Original Premium Soft Top.
No any scratch or so ever.
No issue at all.
Nothing wrong at all.