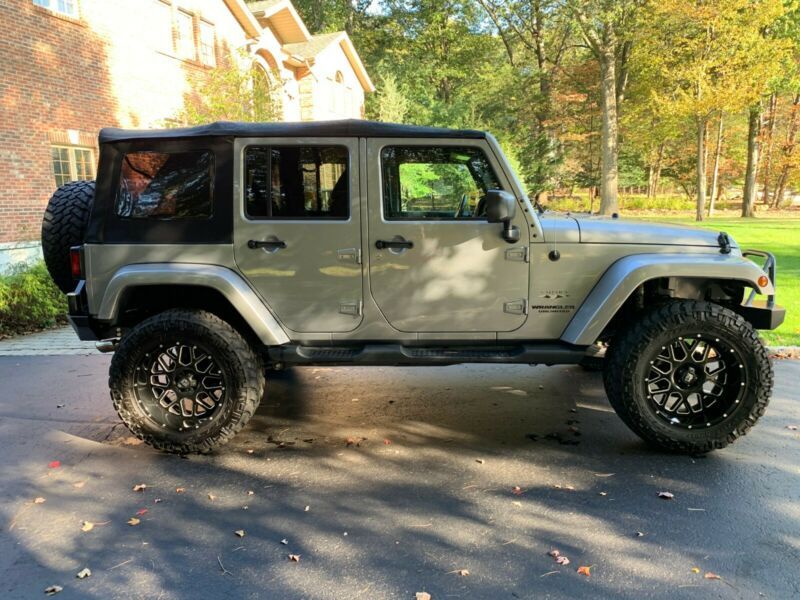 Up for sale is my 2016 Jeep Wrangler Sahara Unlimited. The car was always babied and has only been hand-washed, waxed and
detailed. It has never been through an automatic car wash - so the paint has no swirls.

Factory options and aftermarket modifications below.