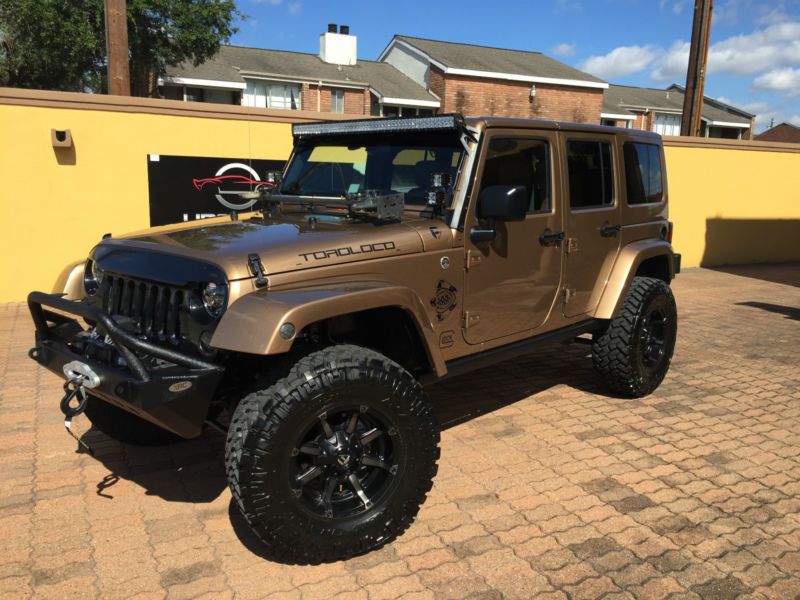 ANY QUESTIONS JUST EMAIL ME: rooseveltrwwallick@freeolamail.com .

Fully Loaded 2015 Jeep Wrangler Rubicon! This vehicle has been city driven and is fully prepped to take anywhere you can imagine.