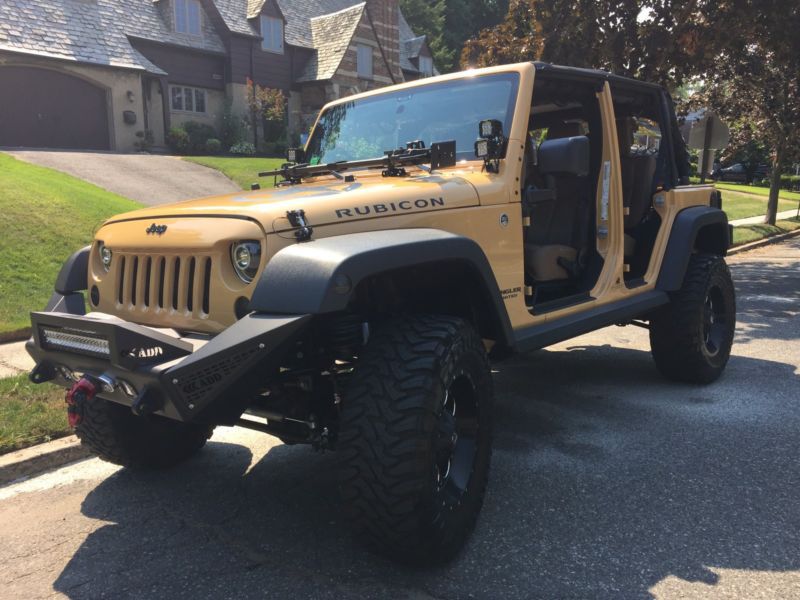 NO SMOKING IN CAR, WELL MAINTAINED.