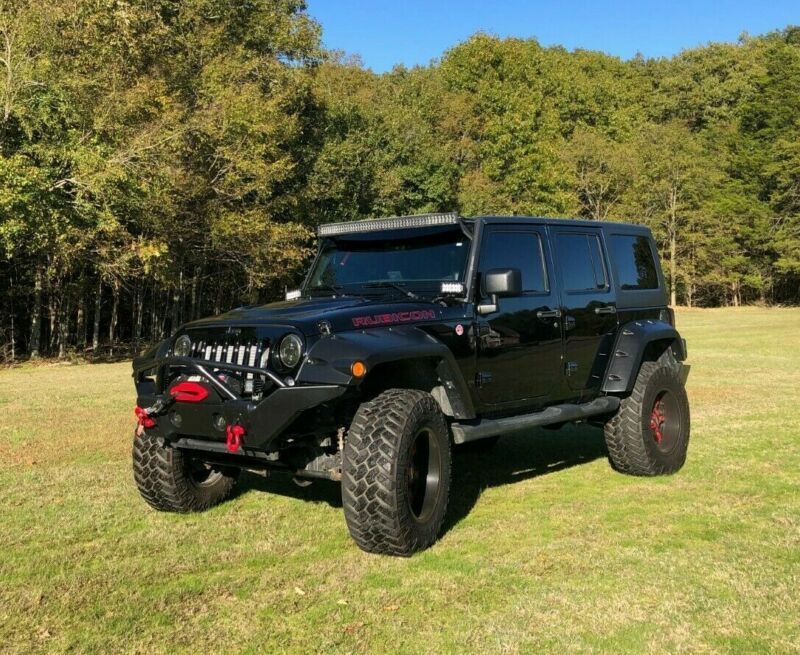 Up for sale is a beautiful 2014 Jeep Wrangler Unlimited Rubicon with less than 36,000 miles. This Jeep has been
upgraded inside and out. Upgrades include: