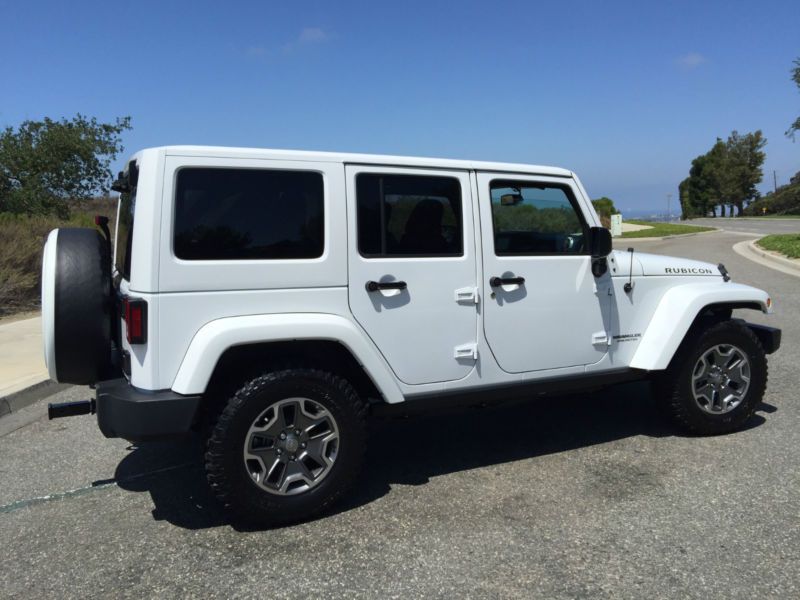 Carefully Used: No scratches, dents, mechanical problems. Smells like new. Car was cared for inside and out with
weekly wash and detail.
Features not mentioned above are tow extension and 2 bicycle rack included. Also included, replaced 3 part top
bolts in the back with twist release knobs for ease of removing hard top.