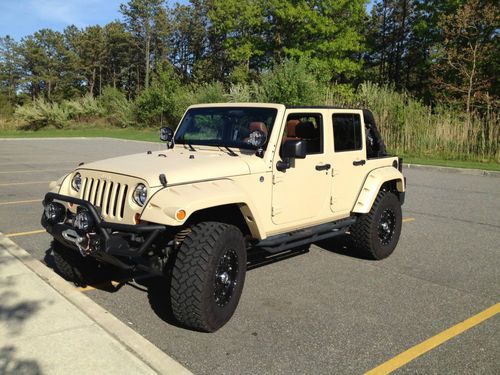 For this conversion we are adding a 4" Pro-Comp Performance Accessories brand lift kit; New Coils, Shocks and accessories. We are also upgrading the front steering stabilizer shock for greater stability both on and off road, as well as adding (2) 3/4” Suspension Bushings. The difference in both the overall look and ride quality are incredible!