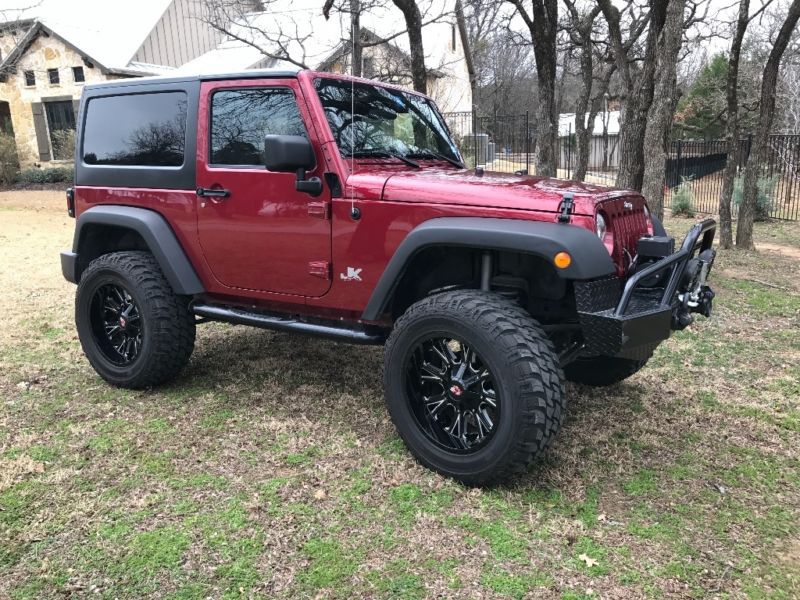 If you have any questions feel free to email: cole.crocket@manlymail.net .

Here is you chance to own a tricked out jeep without spending the money it takes to get all of the custom features
installed. This jeep is loaded with extras: $3,000 in high end stereo with CarPlay and custom sub, lift, custom
tires and rims, 8000# wench, and much more. Don't let this one get away. It just sits in my garage waiting for its
new home.