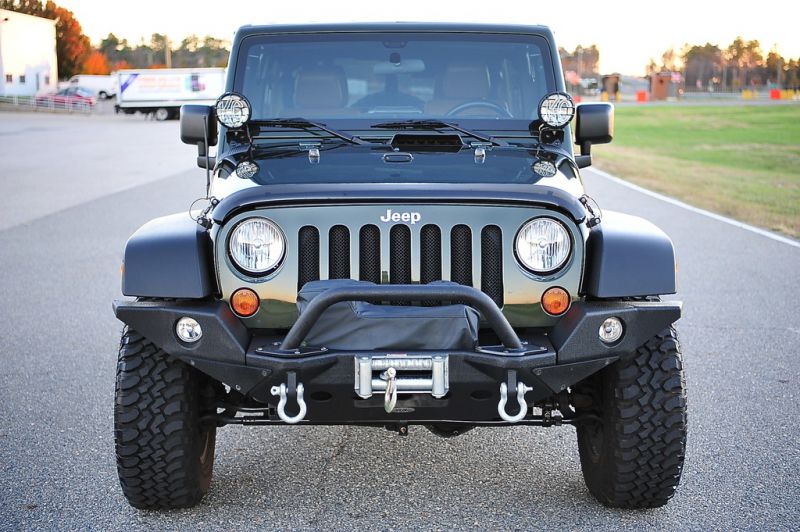 Thanks for viewing this GORGEOUS & STUNNING Wrangler Unlimited offered by private 1 owner!!! This ONE OWNER Jeep is in BRAND NEW CONDITION IN EVERY MANOR. This rare find will come with a state inspection to assure that it is in great mechanical condition!!!! This rare find is absolutely gorgeous in person, you will be very impressed with its TOP OF THE LINE MODIFICATIONS and condition.

This Jeep is in great condition in every way, the motor runs great and is very strong and starts up fine with no issues. All driving components work just as they should, the tranny is nice and tight and shifts very smooth, and the brakes work great. The complete drive-train has no issues. I would also like to add the AC is ICE cold !!!

For more photos email me at Sonya.Medina.8@gmail.com