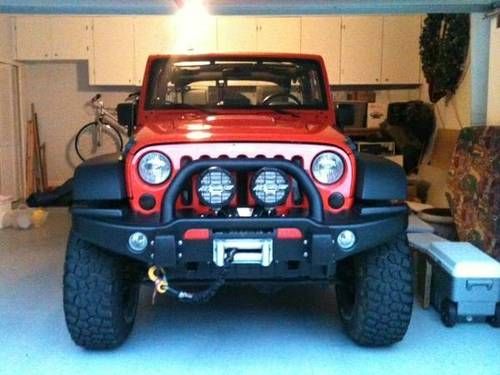 Immaculate Rubicon AEV Conversion with a 6.1 Hemi. Over a year and half of time invested in this beautiful Jeep.