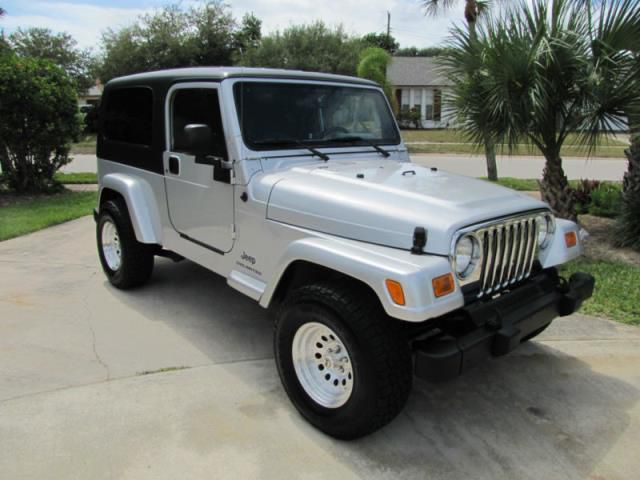 I bought this Jeep Feb 2nd 2013 in North GA, and moved to FL in August. It has been garage keep and is in excellent condition. My family doesn't like it as well as I do so I'm moving on. It looks and drives great. Please contact me directly with questions. Dave 321 292-4942