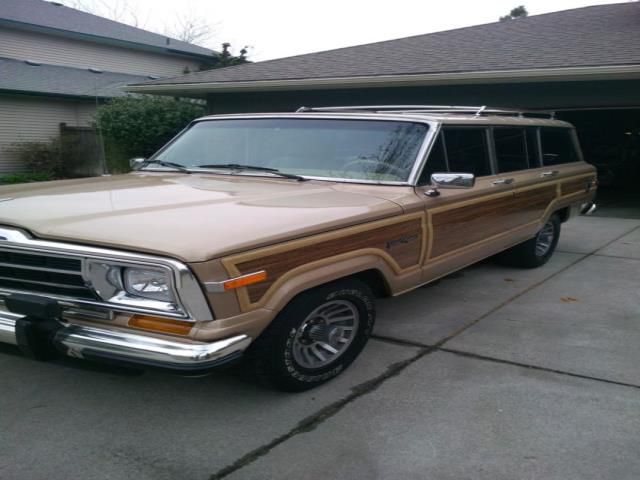 Great car for sale! Unique opportunity to own a classic Jeep Grand Wagoneer in great condition. All original equipment - no modifications except upgraded stereo.