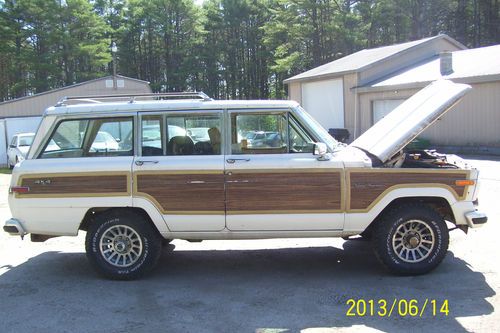 IT  HAS  MANY  EXTRA  PARTS  INCL.  A SPARE  TRANSMISSION

THE  FRONT  SEAT  BOTTOMS  NEED  TO  BE  REPLACED