Hard-top Automatic Renegade 3.5" Lift Package With 35" Tires Plus Half Doors on 2040-cars 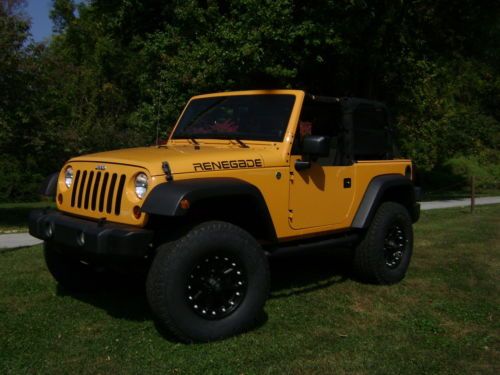