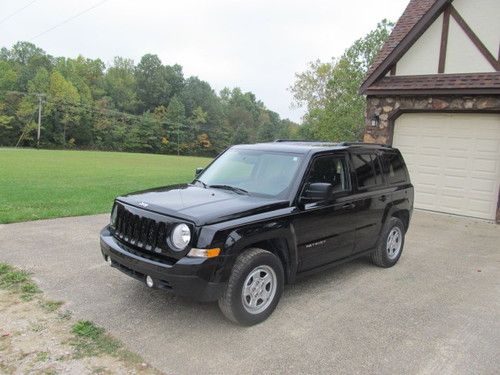 This is a very nice vehicle and should be fairly easy to repair. It needs a deck lid, rear bumper assembly and tail light. It will need some straightening and repair on the right quarter. It also has a very slight amount of damage on the driver's side rear door. The damage on the door is very minor and should only take about 2 hours repair time. All of the air bags are good. It runs and drives great! It has a nice clean appearance. It appears to have been taken care of very well. It has power windows, power door locks, cruise control and CD player. I fixed one of these up for my daughter a few months ago and she is getting around 30 mpg with hers, so it should be an economical vehicle to drive. If you have any questions, please call Terry at 812-247-2220 or 812-709-0555.