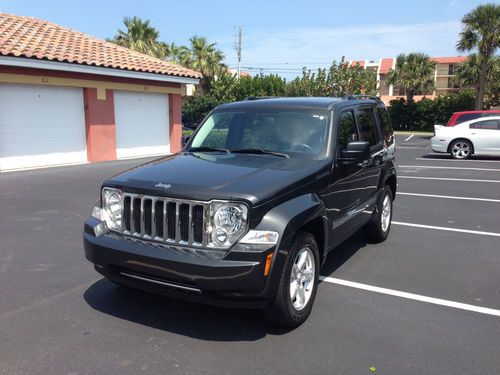 2011 Jeep Liberty Limited. Has 55,100 miles, still under the drivetrain warranty of 60,000. The Jeep runs perfect and has had regular oil changes at every 3K miles. I've had the heater core replaced, as well as the blower motor for the air conditioning. Other than those two replacements, I would describe the vehicle as excellent all around, as well as one of the smoothest rides I've driven. I'm going to hate to see it go. My wife and I are planning to move to NYC in the fall, and we don't have a need for two cars in the city. I bought the Jeep used at 35,000 miles from Prestige Motors in Ocala, FL. Most of the 20K miles I've put on it are highway miles going back-and-forth from the east coast of FL to Orlando. The Jeep is under a lein, and the bank still holds the title.