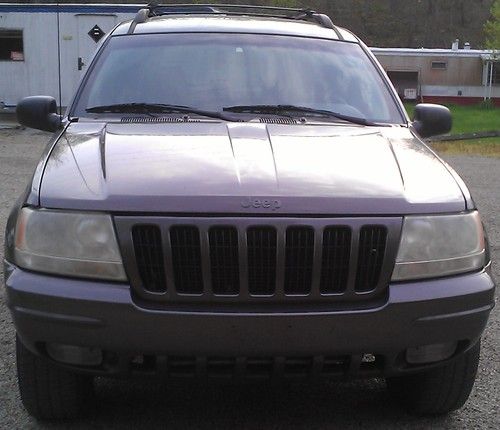 THIS IS A SUPER NICE VEHICLE THAT WOULD BE GOOD FOR A FAMILY CAR, WORK CAR OR ANY THING YOU WANTED!!! FOR MORE INFORMATION CALL DEAN AT 614 402 6143.