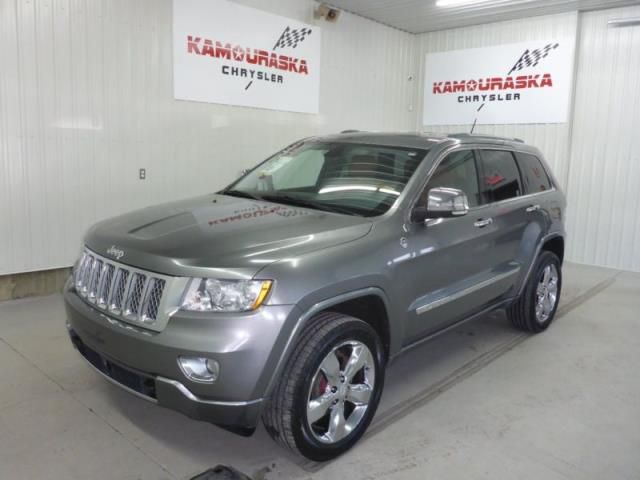 Hi, I have a mint 2012 Jeep Grand Cherokee for sale. Loaded with every possible extras. Very clean car, only highway mileage. Very proud of my truck and it shines! Clean CarProof in hand!! 93143 miles or 149 900 KM. The car is still under warranty because I have a Gold Plan. Tires are good for about another 10 000 KM.
Send me questions at : downien2votho@gmail.com