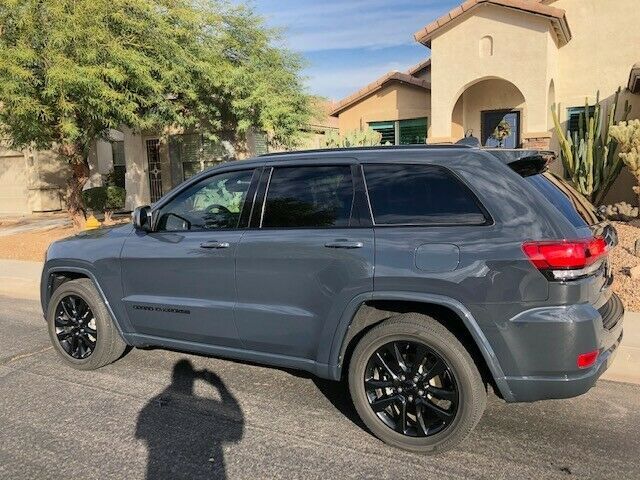 Jeep Grand Cherokee Altitude that is still under the full manufactures warranty. It has just over 14,500
miles and all the services have been done recently.