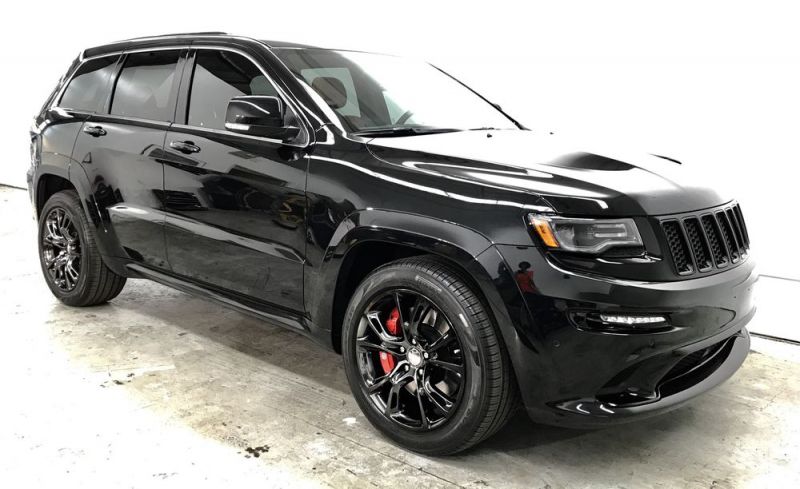 For more pictures email at: michaelmbbehl@ukhotels.org .

This is an incredibly capable, great handling, beautifully detailed example of a monster vehicle. With its 470 hp, 6.4L Hemi and eight-speed, this thing can knock off 4.6 second runs to 60 all day. The steering is quick and tight, P Zeros provide incredible grip, and the chassis gives a buttoned-down, precise ride (SRT did tune the suspension, after all). If things get a bit out-of-hand, those big Brembos pull it down smartly. Plus, while your vision is blurred from the acceleration, you can carry a lot of stuff and still tow 7,200 pounds.

Inside, leather, suede and carbon fiber are everywhere under that panoramic sunroof. And with the high-end audio, multi-function wheel and really good 8.4-inch infotainment system, you’ll think you’re in a well-appointed German product.