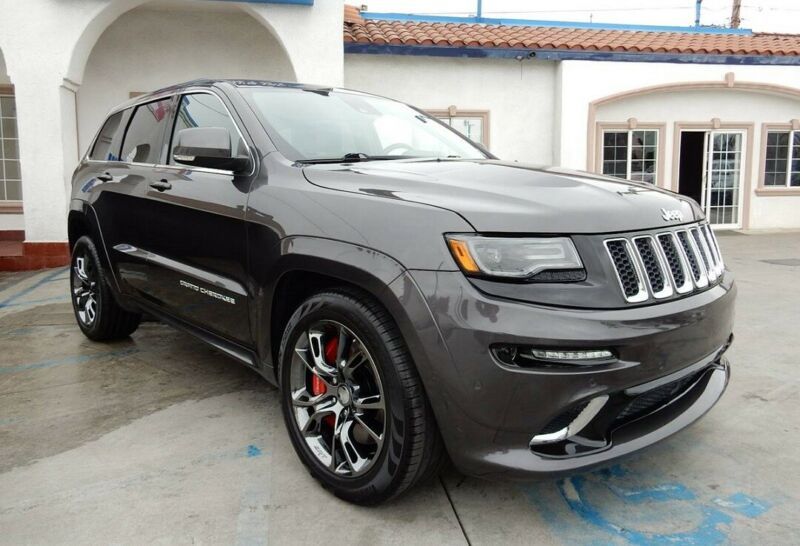 THIS VEHICLE IS IN EXCELLENT CONDITIONS INSIDE AND OUT!