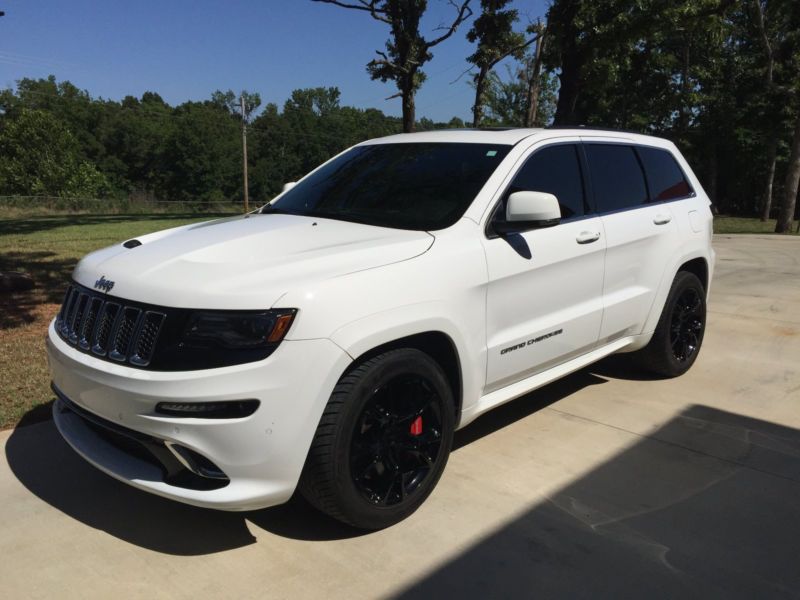 I am always available by mail at: thitffalvey@tennisfans.net .

I have always used mobil1 oil with mobil1 filters every service. Almost new tires with only 3K miles on them.
She is fully loaded comes equipped with every single option you can possibly get from the factory. Including a Borla Exhaust, full black leather interior with suede inserts, Also equipped with navigation, Laser guided cruise (which I love), back up camera, comfort access with keyless go, sport steering wheel with mounted paddle shifters, front collision warning, blind spot assist, panoramic sunroof, Premium Sound
System, front and rear parking sensors, heated and cooled seats, remote start, and don’t forget about the massive
6.4L 475HP V8 that it has.