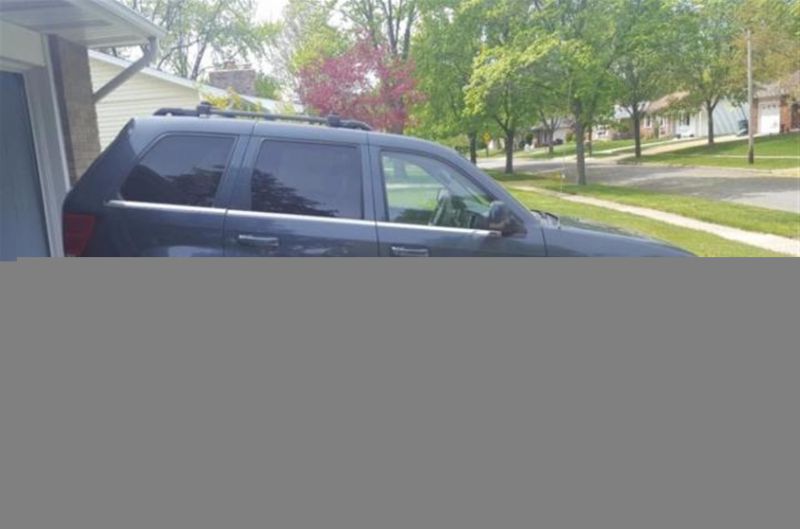 2008 Jeep Grand Cherokee Limited, Trail Rated, Diesel, AWD for sale. Selling dueto receiving a company vehicle. Otherwise, I'd still be driving this Jeepevery day. Vehicle is registered in Indiana, but is currently located inMidland, MI. Has a Mercedes Benz 3.0L diesel engine. The motor is nicknamed theMillion Mile Motor and still has a lot of life left. (Searching for that motorwill provide a lot of info. It's used in several different vehicles.) Wasinspected this past fall before I took it on a cross country trip and it isstill running very well. This is a perfect vehicle for someone looking for amid-size SUV that isn't a fuel hog and still has enough power to pull somelarger toys. Interior is in very good shape. Some wearing in the seats, but notmuch noticeable wear in other areas. Driver side floor mat is worn, but thecarpet in the floors is undamaged. This Jeep has pretty much any feature thatwas available to a new car in 2008. Features:Trail Rated3.0L V6 Diesel MercedesBenz engineAll wheel drive camera and (Leave a trail of where you've driven so you canbacktrack if trail riding)Bluetooth (Jeep UConnect)Hard Drive for musicstorageUSB outletSatellite RadioAudio controls and Cruise control built intosteering wheelAdjustable steering wheelPower seats - driver and seatsLeather seatsPower windowsPower locksAC power outletSunroofKnown Issues:-Rear hatch has a large dent as you can see in the pictures. Liftgate and latch are functional and show no signs of moisture.-Check engine lightis on with codes indicating issues with Glow Plugs 3 and 5. New glow plug moduleinstalled in April. -Scratches in front and rear bumpers-Air conditioner Condenser replaced in 2015.-Some discoloration in leather onsteering wheel and on seats-Tail light wiring needs to be looked into. I havenot diagnosed