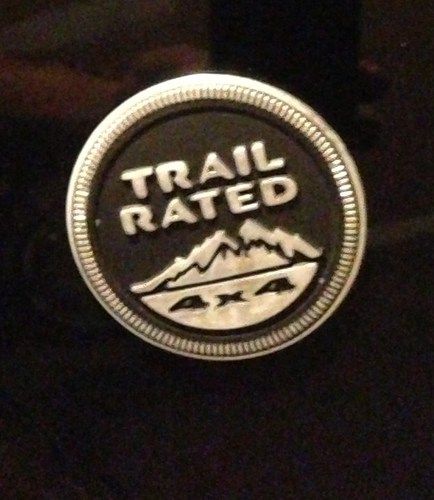 This is the perfect Jeep for someone who doesn't want one like all the rest! Lots of upgrades and kept extremely clean and well maintained.