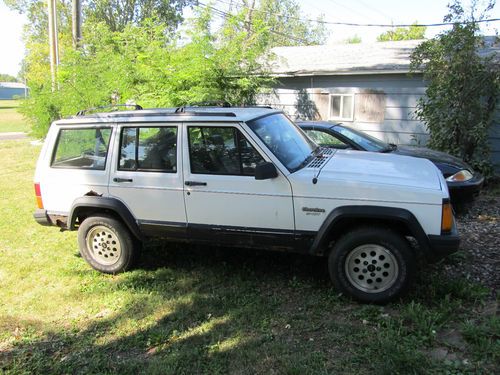 As is. Runs great 4 wheel drive works. New brakes, tires, oil, brake booster, and lines. There are new rocker panels for the truck and a new front bumper with end caps.  Call for more details anytime. 574-527-4590